The current Church of St Cuthbert was almost entirely rebuilt in 1875 but the site has been home to churches for over 1000 years. 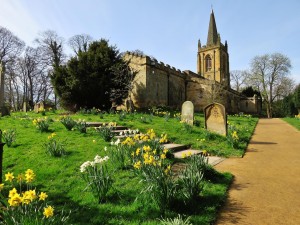 Stones and fragments from earlier Churches are incorporated in the walls or preserved inside the Church, some are of pre-Conquest date. 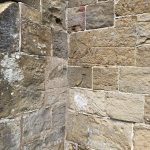 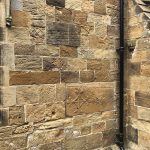 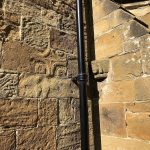 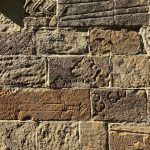 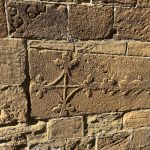 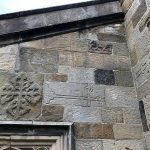 The tower and spire, housing the ring of 8 bells, was only completed in 1907. The cost from a bequest by Elizabeth Caroline Brown. The north porch is in memory of John Hymers, D.D., who died in 1887.

Note: The two sections above are copied from an unsigned paper in church files and Vyvian Moyle added, based upon a statement in ‘The Story of Eston’ by Maurice E. Wilson published by A A Sotheran Ltd., Redcar (1972).